TECHNIA, the #1 knowledge leaders in PLM and Engineering, announced today that they have been strategically engaged by Minesto – the pioneering marine energy technology developer, founded in 2007 as a spin-off from the Swedish aerospace manufacturer Saab, and a listed company on Nasdaq First North in Stockholm. Minesto has since established projects in Europe and Asia to enable the commercial roll-out of the company's unique renewable energy technology. 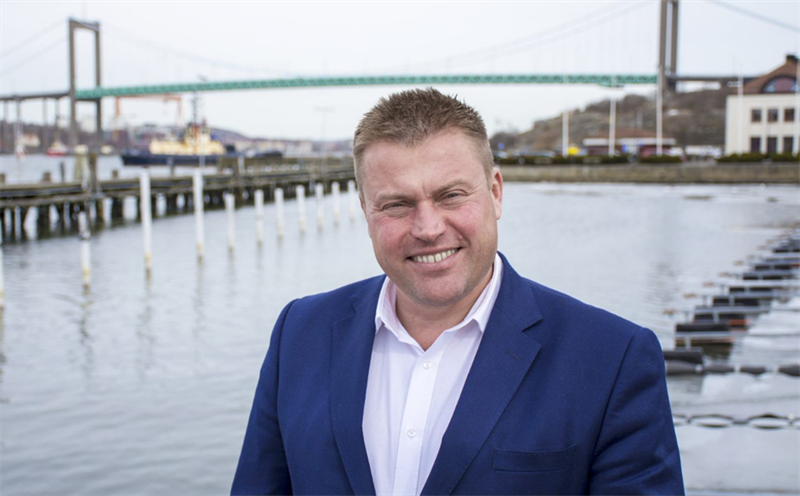 “As a developer of a next-generation renewable energy technology, the prospects for success have never been greater than now. There are a lot of powerful actors in the industry and in the political sphere that are convinced that we will succeed in a move to 100% sustainable energy systems.To advance our technology and customer proposition, cost-efficient product development and optimization at commercial launch scale is key. Therefore we have systematically invested in CFD capability to drive our innovation and success. I believe that the tools allowing us to shape technology more efficiently will serve humankind well, moving forward.” 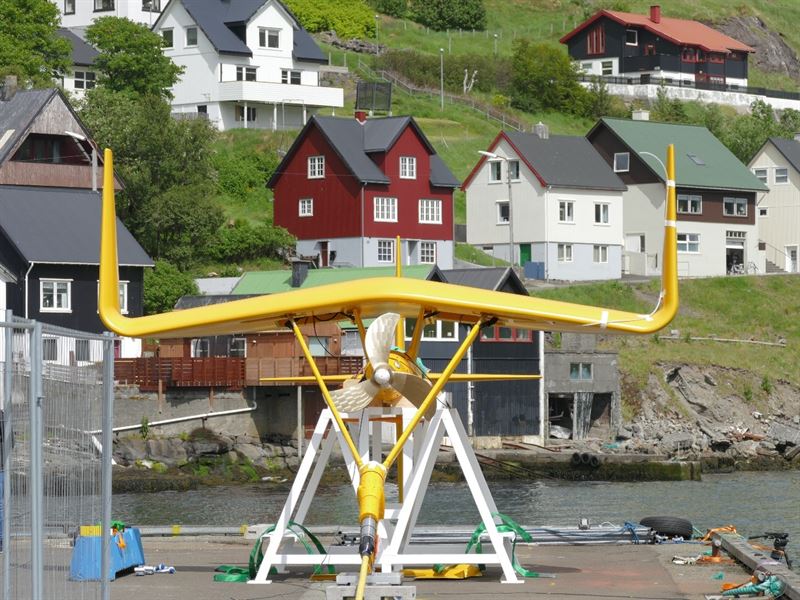 “Sustainability and Innovation is key for the future global winners – Minesto are very well positioned to grow into a global leader within sustainable energy based on their innovative revolutionary technology. TECHNIA is supporting the globalization of Minesto and their products based on the 3DEXPERIENCE platform and TECHNIA premium services. This new TECHNIA customer aligns very well with our purpose, Making Product Creation Sustainable.”

Minesto is a leading marine energy technology company with the mission to minimise the global carbon footprint of the energy industry by enabling commercial power production from the ocean.

With more than €40 million of awarded funding from the European Regional Development Fund through the Welsh European Funding Office, European Innovation Council and InnoEnergy, Minesto is the European Union’s largest investment in marine energy to date.

Minesto was founded in 2007 and has operations in Sweden, Wales, Northern Ireland and Taiwan. The major shareholders in Minesto are BGA Invest and Midroc New Technology. The Minesto share (MINEST) is traded on Nasdaq First North Growth Market. Certified Adviser is G&W Fondkommission, email: ca@gwkapital.se, telephone: +46 8 503 000 50. Read more about Minesto at www.minesto.com

At TECHNIA, we pave the way for your innovation, creativity and profitability. We combine industry-leading Product Lifecycle Management tools with specialist knowledge, so you can enjoy the journey from product concept to implementation.Our experience makes it possible to keep things simple, personal and accessible so that together, we transform your vision into value. With over 30 years’ experience, more than 6000 customers worldwide and world-class knowledge in PLM & Intelligent Engineering, we work together as true partner and extension of your team to create an exceptional PLM experience.Our 680 people strong team work from 32 locations around the world, across vertical industries, delivering a premium service with a global infrastructure and a local presence. We adopt the latest technology and agile methodologies so, even as technology changes, our relationships last a lifetime.

About the job Synergis Technologies, the region’s leader in data management, engineering, architectural, civil and manufacturing design solutions is searching for an engineering professional who is...
Read more

Looking for people to join your team?

Advertise your role with Momentum PLM. Get Started

Looking to become a contributor?

Submit an article to Momentum PLM.  Get Involved

Read up on the latest vendor updates  Learn More

Get the latest PLM updates in your inbox